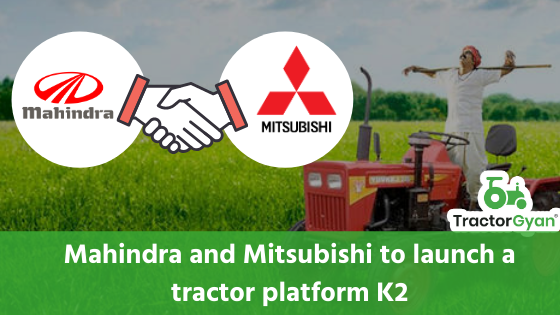 To strengthen position in domestic and global markets

Mahindra & Mahindra Ltd is set to come out with a new range of tractors, developed in collaboration with Mitsubishi of Japan, to further strengthen its position both in the domestic and overseas markets.

About five years ago, M&M entered into a strategic agreement with Mitsubishi Agricultural Machinery (MAM) to acquire a 33 percent stake in the latter and to jointly develop products to address global opportunities in the rice value chain.

Pawan Goenka, Managing Director, Mahindra & Mahindra, said at the company’s earnings conference call: “We are working on a program for developing a new tractor platform called K2. It will have four tractor variants. These will be designed for both domestic and international markets. The work is primarily done in Japan in co-operation with Mitsubishi Agriculture Machinery. This is the most ambitious tractor development we have undertaken.”

Intelligent tractors
While more details about the new platform are awaited, the company indicated that it is also working on intelligent tractors to increase agricultural productivity and address skilled labour shortage issues, among others.

The new K2 platform is expected to be launched in mid-2021 and models will be introduced for two years across horsepower ranges.

Though Mahindra’s growth is driven by the strong performance of its tractors under the Mahindra and Swaraj brands, the company has also come out with products with new features under the Novo, Yuvo and Jivo platforms to showcase its technological edge. Goenka said the tractor market will see positive growth of about five percent in the current quarter. But the industry will end the fiscal with about seven percent decline.

For April-December 2019 period, the tractor industry saw a decline of about 10 percent in domestic sales at 5.66 lakh units. Exports declined by 17 percent to 59,000 units compared with the year-ago period.

“Though it is too early to predict growth for the next fiscal, we expect about five percent growth, with plus or minus 2. Rabi sowing has been good and reservoir levels are also good. On this year’s monsoon, the El Nino effect is going to be neutral. So, it is expected to be normal, which will augur well for the tractor industry,” said Goenka. 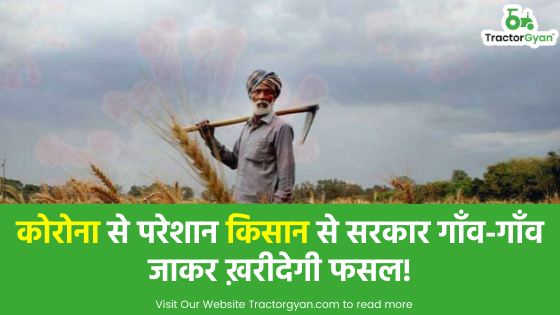 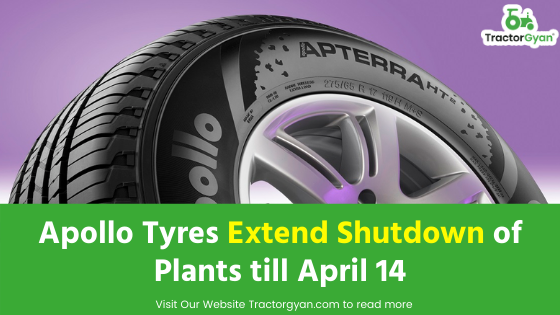 New Delhi: Apollo Tyres on Wednesday said it has extended shutdown of its plants in Kerala, Gujarat... 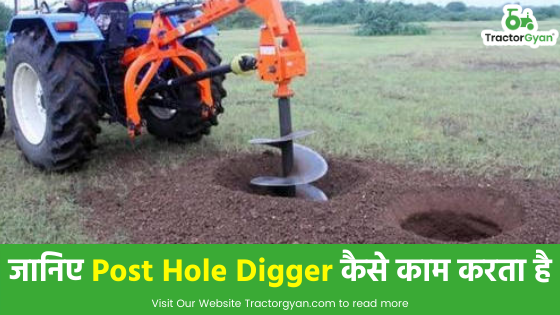