New Delhi: Mahindra & Mahindra on Monday reported 21 percent growth in its domestic tractor sales in February 2020, with 21,877 units sold, as against 18,105 units registered in the same month last year.

Total tractor sales for the company, comprising both domestic sales and exports, were up 19 percent to 22,561 units, compared with 18,978 units sold in February 2019.

The company's export numbers stood 684 units in February 2020, down 22 percent 873 units recorded in the same month a year ago.

Commenting on the sales performance, Rajesh Jejurikar, President, Farm Equipment Sector, Mahindra & Mahindra Ltd., said, “We are happy to see a growth of 21 percent in domestic tractor sales over last year. We have sold 21,877 tractors in the domestic market during February 2020. The tractor demand trend is expected to strengthen on the back of a robust Rabi output and the prevailing crop prices."

He also said, "Going forward, the increase in rural and Agri spending on core schemes by the Government should augur well for the industry. In the exports market, we have sold 684 tractors."

During April-February FY20 period, cumulative sales of the Mahindra tractors have dropped by 7 per cent to 288,302 units, compared to 310,748 units recorded in the same period in FY19. 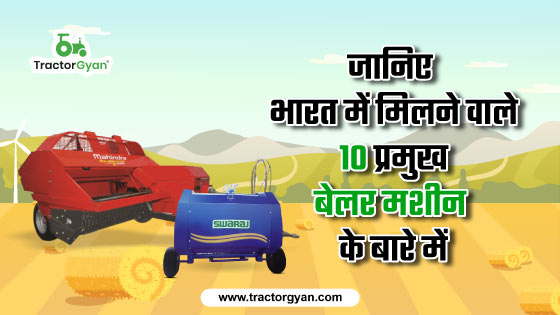