Is over dependency on monsoon is haunting tractor industry?

Home| All Blogs| Is over dependency on monsoon is haunting tractor industry?
SHARE THIS -Signs of rural distress and weakness in farm sector incomes were already visible in tractor sales -With further sales deterioration since April, tractor sales for the June quarter is expected to show a double-digit drop

Mumbai: After three robust years until FY19, tractor sales have shifted into the slow lane this year. The weak start to the monsoon may accentuate the decline in tractor sales. In April, brokerage firms had lowered tractor sales growth estimates for FY20 to about 5-6%, even with the assumption of a normal monsoon.

A report by Kotak Securities Ltd says, “Until 26 June, the 36.8% deficit in rainfall has been the worst since 2014, when the deficit was a tad higher at 38.4%." Reports say that this time round, spatial distribution has been unimpressive, too, with 28 out of 36 sub-divisions receiving deficient rainfall.

This comes on the back of a decline in average crop prices be it vegetables, cereals or pulses. A tractor sector report by Icra Ltd highlights that the third advance estimate of crop production indicates a decline in rabi crop production, coupled with poor Kharif sowing. Agri-sector analysts also point out that the western and southern regions of the country are worse off compared to the others.

Note that signs of rural distress and weakness in farm sector incomes were already visible in tractor sales, that's reversed their upward movement in December. Mahindra, which has about a 40% share of the market, has been posting a year-on-year (YoY) decline in sales from December. Escorts Ltd, which has a 10-12% share of the market, has been reporting a decline in sales from March this year.

True, price hikes helped to improve realization compared to a year ago. But weak sales, lower operating leverage, the cost of high inventory and a rise in commodity prices took a toll on profit margins in the March quarter. Most firms reported a 100-150 basis points (bps) drop in Ebit margin Yoy last quarter. Ebit is earnings before interest and tax.

With further sales deterioration since April, tractor sales for the June quarter are expected to show a double-digit drop across manufacturers. Worse, a slowdown in non-farm activities such as infrastructure and construction also weighed on rural incomes, thereby adding to the overall gloom.

Given this scenario, hopes are pinned on a pick-up in rainfall after June. “Although tractor sales were likely to be weak in the first half of FY20, we have forecast a slight recovery in the latter half. However, a weak monsoon poses a risk to this," says Bharat Gianani, analyst, Sharekhan. Shares of M&M and Escorts have fallen 18% and 23.5% so far this year, higher than the 13.5% drop in the Nifty auto index.
Courtesy: LiveMint 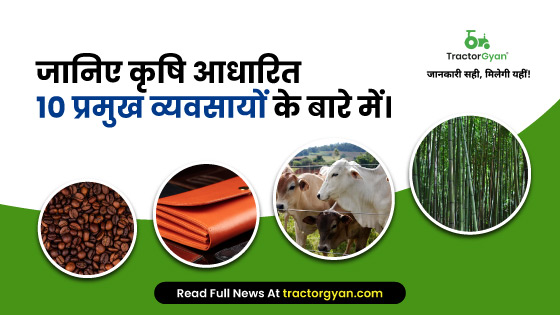 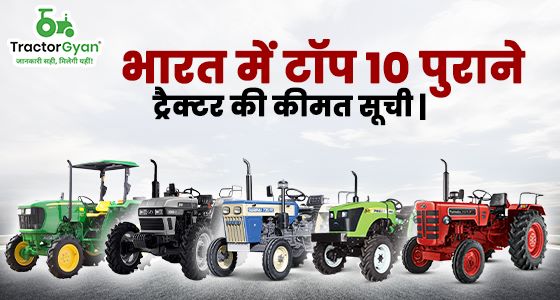 Agriculture is growing and expanding day by day. Along with technological advancements, the change i...

Purchasing a tractor involves not only just a choice or selection of features but also involves a vi... 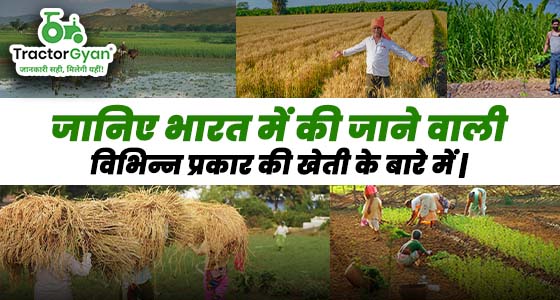 Different Types of Farming and there factors in India

Farming is the integral or the most essential activity carried out in our economy. Agriculture is th...