Agriculture produce marketing committee, APMC is the body established for the welfare of farmers. The main motive is to save farmers from retailers who can deceive them. Under the act, a farmer was forced to sell his agricultural commodities within his APMC area to a licensed retailer registered by the state government. The restrictions of this act need to be removed in order to lessen the snags of farmers and therefore, finally, the act came up with certain important amendments.

Below are the seven important things that you should know about the newly amended APMC act.

1.    There will be no APMC area defined by state governments, now a farmer has the freedom to sell his agricultural produce in any part of the country.

2.    Under the amendment, it will not be necessary to sell products to any licensed person as it was before the amendment, now a farmer can sell to anyone having a PAN card.

3.    The amendment also proves very beneficial for the traders as they can also purchase from anyone and there will be no such restrictions of a particular area.

4.    The changes will also resolve the problem of farmers having surplus production which results in lower prices i.e, it saves farmers from loss due to exorbitant production.

5.    The above point relates to traders also, as with no limitations under the amended act, a farmer can sell its yield to the trader prevailing in the area which is facing a shortage. Hence, it resolves the problem of the farmer of less selling price and trader having a shortage.

6.    A central law will dilute all the APMC acts of different states of the country.

7.    The amendments are approved by the central cabinet and now can be executed to ease the functioning of a farmer - trader relationship.

From independence till now the act undergone several amendments but this time it has come up with startling effects. The central government is trying very hard to impose laws that facilitate farmers in one way or the other and amendment in APMC is also a major step among the several steps taken by the government of India. This will for sure enhance farmers' income and give justice to the cost they put in their cultivation. Moreover, it will provide good flow in the supply chain of organizations which is a major factor responsible for an organization's growth. Therefore, it will give benefit not only farmers but various other sectors indirectly. 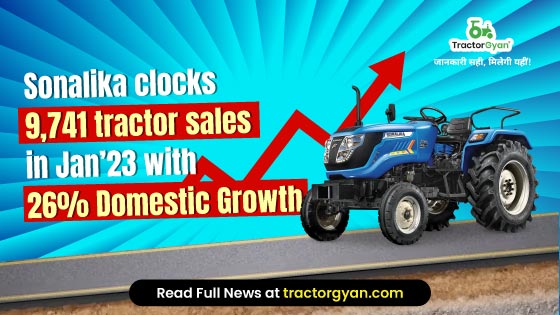 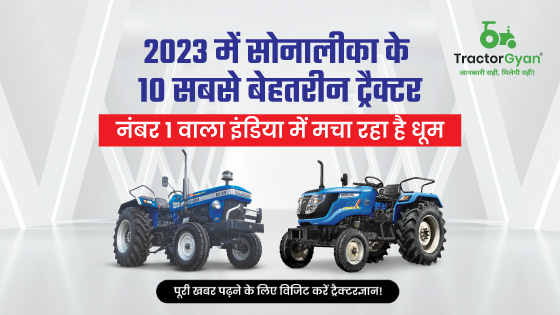 In a post on Linkedin Joint Managing Director of International Tractors limited (Sonalika&nbsp;&amp;...

About Sonalika Tractors Sonalika tractors is a leading tractor manufacturer company in India In 2... 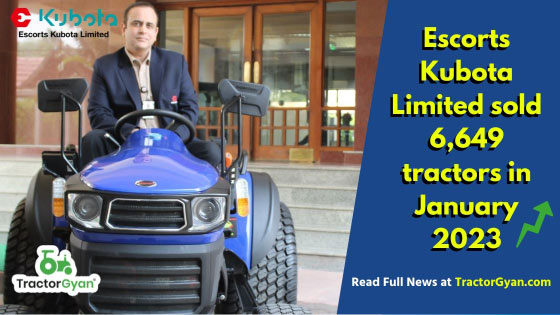