Anand Mahindra to step down as Mahindra Group chairman He will continue as the non-executive chairperson from April 1, the car manufacturer said in a corporate filing.

Indian multinational car manufacturer Mahindra & Mahindra on Friday announced that its Executive Chairperson Anand Mahindra would step down on April 1, 2020.

In a filing submitted to the stock exchange, the company said Mahindra would continue as a non-executive chairperson. The company’s board of directors took the decision on the basis of the recommendations of the company’s Governance, Nomination, and Remuneration Committee. The company’s shares fell 0.86% to close at Rs 530.80 per share at the National Stock Exchange.

The company re-appointed Pawan Kumar Goenka its managing director. Goenka will also have the additional responsibilities of chief executive officer for a year, starting April 1. Anish Shah, currently the group president for strategy, will be the chief financial officer for a year from April 1. He will replace VS Parthasarathy. Shah will also be an additional director of the company till the firm’s next annual general meeting.

The company also said in a press release that further changes in leadership would be made in the Group Corporate Office, and auto and farm sectors. This announcement will be made on December 23.

Delighted to announce our leadership transition plan which reflects the Group’s commitment to good governance. I am grateful to the board & nominations committee for conducting a diligent & rigorous year-long process that will ensure a seamless transition. Source:- https://www.mahindra.com/news-room/press-release 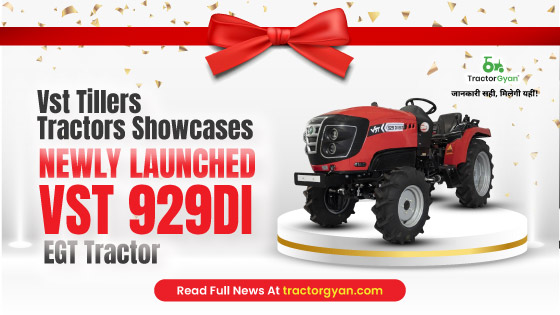 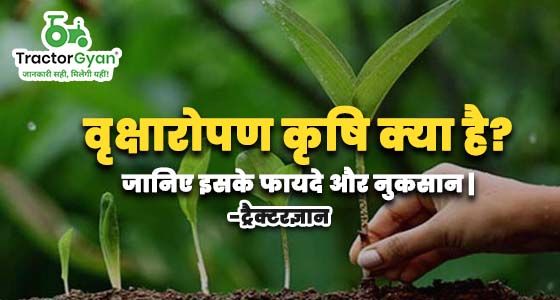 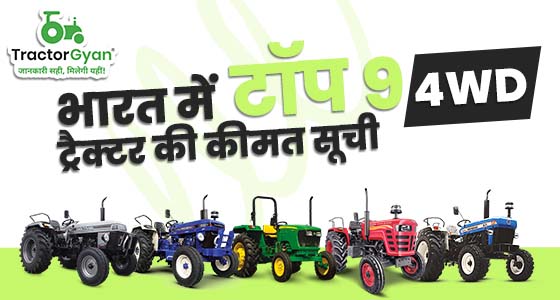