According to the report, firms such as Mahindra and Mahindra, TAFE, Escorts and John Deere are trying out different models of custom hiring. Photo: Ramesh Pathania/Mint

New Delhi: Farm mechanization in India is yet to take off in a big way because farm holdings are getting smaller and the cost of equipment is high, said a report released on Thursday, suggesting cheap custom hiring as a way out.

Encouraging custom hiring at affordable rates is the practical solution that would improve productivity and reduce the drudgery of farm labor, said the report Farm Mechanization in India: The Custom Hiring Perspective, which was jointly released by the agriculture ministry, industry lobby group Ficci and the German Agribusiness Alliance.

The report said banks often finance the purchase of stand-alone equipment without adding to overall mechanization. This, in turn, is leading to a trend of ‘Tractorization’—more tractors than are required in an area—rather than having a host of equipment that can be used for the entire crop cycle from sowing to harvesting.

About 1,200 CHCs have been set up across India but the performance of states such as Uttar Pradesh and Bihar is poor, agriculture minister Radha Mohan Singh said while releasing the report. He added that just 22% of land-holdings in India use tractors for plowing, and the use of machinery for transplanting paddy is negligible.

According to the report, India currently hosts 250 medium- to large-scale units producing farm machinery, in addition to 2,500 small-scale industries, 15,000 tiny units, and about 100,000 village-level artisans. Among farm machinery, tractors are the most widely used, with the total market size for tractors estimated at Rs.34,000 crore annually.

The report said that several states such as Karnataka, Madhya Pradesh, Andhra Pradesh, and Punjab are promoting CHCs through training, demonstrations and financial incentives.

Private-sector involvement in promoting mechanization has led to the emergence of unique business models like a pan-India network of farm service centers and a radio taxi model of hiring equipment, the report added.

According to the report, leading companies such as Mahindra and Mahindra, TAFE, Escorts and John Deere are trying out different models of custom hiring. Data published in the report shows that the mechanization rate in India stands at a low of 40%, compared to 95% in the US and Western Europe, and 75% in Brazil.

This is primarily driven by the reality that the average farm size in India is less than 2 hectares (compared to 170 hectares in the US) and only a section of large farmers have been able to reap the benefits of mechanization, the report said.

However, it added, the costs of some machines can be prohibitively high (combined harvesters cost more than Rs.15 lakh) even for large farmers, and the solution is to promote custom hiring. The use of combined harvesters, the report said, has led to an expansion of profitable mono-crops like soybean and wheat.

“Farmers who used the combined harvesters took 45 minutes to harvest, thresh and pack wheat in an acre, which otherwise takes a week and 15 labor days,” the report said, citing a 2013 study in Madhya Pradesh. 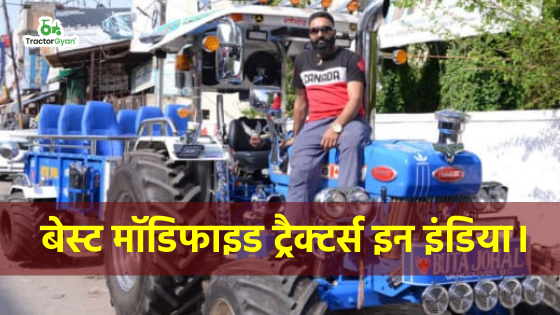 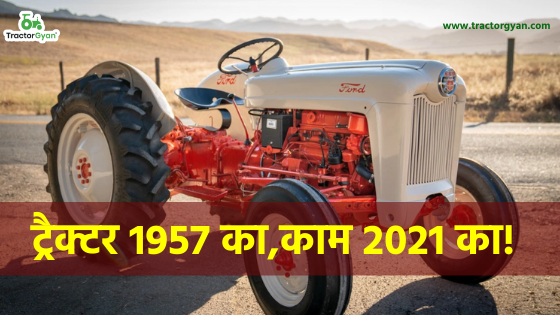 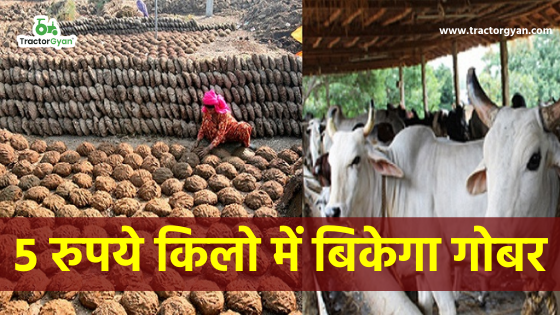