What is intensive farming and its disadvantages

Intensive farming is the type of agriculture that deals with both crops and animals. It involves a higher amount of output and input per cubic unit of land area. It is achieved by weed control, crop rotation, better irrigation techniques in case of crops while in the case of animals, rotational grazing, concentrated animal feeding, and pasture intensification lead to achieving intensive farming.

There are certain challenges and negative impacts intensive farming brings. One such distressing example is industrial hog farms in which female pigs are just used to increase the business of some greedy people.

The motive behind this intensive farming is money which becomes reasons for a lot of other disadvantages as we are gaining money at the cost of several things.

Due to the exorbitant population of animals in intensive farming, the waste produced from these large population increase pollution on earth in different forms. Also, such a crowd and their waste lead to evolving gases that are responsible for the greenhouse effect.

Excessive use of Agrochemicals

To increase the yield in agriculture, intensive farming makes use of fertilizers, pesticides, herbicides, in large quantity which is not good for the environment as well as human life.

To achieve the intensive farming method, a significant chunk of forests are cut down in various countries. Deforestation is the reason for so many issues that we are facing now and we will be facing due to this continuous ruining action.

The adverse living condition of animals

Just to gain profit in a high amount, animals are treated very badly in farms. They are kept in cages where they do not have space to make a turn. The practice is going on in lots of countries and it is the matter of the molestation of animals.

Therefore, intensive farming is something that gives you significant profit in minimal inputs but we have to keep in mind that we are gaining that profit at the cost of so many things which is not to be done. We have to follow the path of sustainable growth. Because our profit should not become a reason for future losses.

These are created from wheat or sugar beets and increase engine performance by decreasing its wear and tear. Bio ethers are found in a variety of forms.

●     Biofuels are a renewable source of energy.

●     They are eco friendly in nature and hence help in the preservation of the environment.

●     These fuels are cheaper as compared to the non-renewable source of energy.

●     Prevent various health hazards that are caused by other sources of energy.

●     They help in the reduction of the greenhouse effect.

●     While burning they don't produce sulfur or aromatics and hence no unpleasant smell is associated with the use of biofuels.

Therefore, biofuels are the best alternative for the non-renewable sources of energy and can be used for multiple purposes more safely and conveniently. 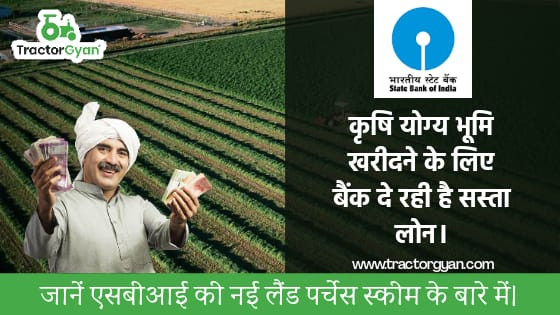 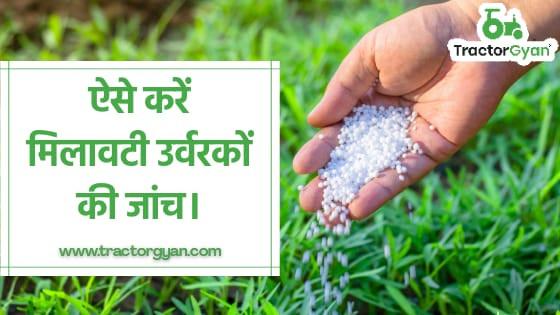 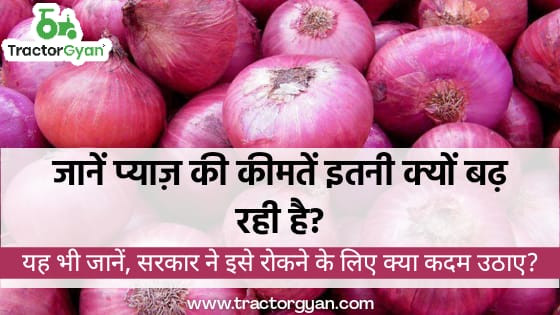