It has almost been a week since April and here we are with the latest sales figure of April. This month we can see that the overall tractor sales due to the second wave of the pandemic have declined greatly as compared to the overall sales during March. As in the month of March, the sales were 69,082 units while in the month of April the sales declined enormously by 55.42% reaching a number of 38,285 units.

Hoping that the tractor industry will be back on track soon as our country recovers from this pandemic, let’s look in detail at the sales figure of various tractor brands by interpreting the data provided by the FADA research.

First of all, let’s take a look at how the renowned brands of this industry have performed- 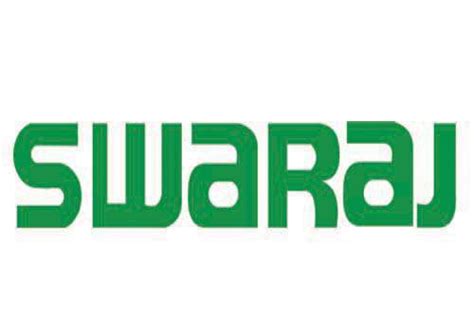 As always the second place in the chart has been again grabbed by another division of Mahindra that is Swaraj. Just like Mahindra, Swaraj too failed this time to save its sales and market shares from declining as it experienced total sales of 6,222 units of tractors while procuring 16.25% of market shares in April 2021 which were 11,614 units and 16.81% in March 2021.

Fourth place in the list this month has been grabbed by Escorts with total sales of 4,542 tractors while acquiring 11.86% of market shares. Just like other brands Escorts too wasn’t able to save its sales and market shares from declining as the market shares of Escorts declined by 0.32% during this month as compared to that in March 2021.

Despite this pandemic, TAFE has this month not only successfully managed to retain its place in the list but has also managed to show an incline in their market shares in April 2021 reaching 11.77% from 10.23%. But it has still shown a decline in market sales reaching 4,506 units in April 2021 that were 7,608 in March 2021.

Just like last month, the sixth position in the list is grabbed by the international brand John Deere. In April 2021 John Deere too went through a decline in both overall sales and market shares as in March 2021 it experienced total sales of 6,121 units with 8.86% market shares that ended up only at 3,223 units of tractors in April 2021while market shares remained at 8.42%.

This japan-based tractor company Kubota, too wasn’t able to save its sales and market shares graph from going downhill as its sales dropped to 619 units while its market shares went down to 1.62% in April 2021 from 1,269 units and 1.84%  in March 2021.

Now that we know how the bigger brands of this industry have performed.

VST just like most of the bigger brands wasn’t able to maintain its graph from falling as its sales went down from 486 units in March 2021 to 249 units in April 2021 while its market shares fell from 0.70% to 0.65% during this duration.

Among all the other brands' Captain is the one that stood out the most during April 2021 as not only it was able to increase its market shares but was also successful enough to increase its sales from 96 units in March 2021 to 161 units in April 2021.

This growth in market shares of smaller brands like Force, Indofarm, and Captain despite this pandemic shows us all the new possibilities that these brands hold in the Indian tractor industry.

As you can see above graphs of most of the companies went downhill during April 2021 as Covid 19 hindered their growth but still there were a few companies especially the smaller ones that experienced a growth in their market shares by not letting this pandemic have a bad effect on them making them a good example for others.

We now just hope that our country recovers from this pandemic as soon as possible so that we can see tractors as well as other industries in a new light with new hopes and move a step ahead in the mechanization of Agriculture. 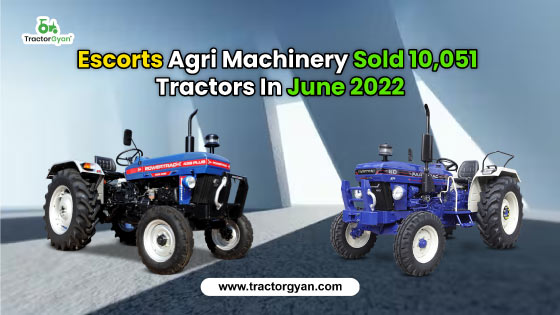 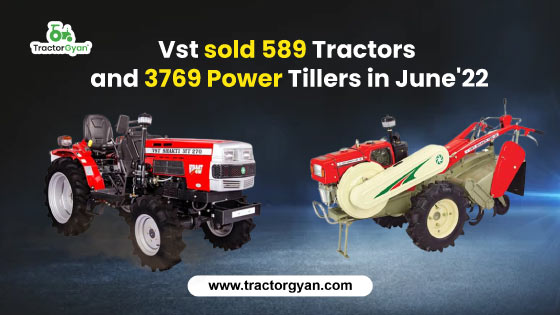 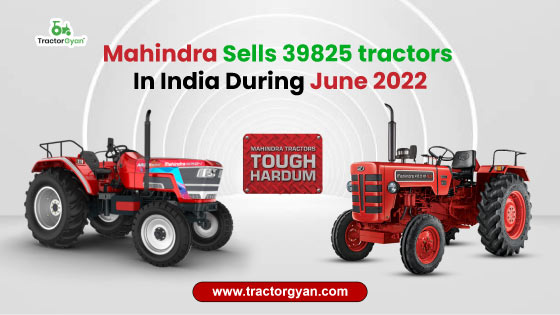