Evolution of Agriculture in past 20-30 years in India Since its independence, India has undergrown several changes in the overall growth of growth and agriculture.

In the 1950s and 1960s, area expansion was the primary driver of development. Subsequently, however, the land area dedicated to agricultural production decreased over time, and productivity gains took over as the primary driver of agricultural output growth. The achievement of agriculture in ending its reliance on imported food grains is another significant aspect of the industry's development.

The history of India's extensive government engagement in agricultural marketing has led to limits in internal and external commerce, leading to clumsy and expensive marketing and transport alternatives for agricultural goods. Developing markets, agricultural credit, and governmental spending. Even though, private sector investment is increasing, albeit much more slowly than it should be, in value chains, marketing, and geoprocessing. Even though certain restrictions have been eased, much more needs to be done to promote diversification and lower prices for consumers. Another need is to make it easier for farmers to access rural financing, as it is still challenging for them to obtain credit.

India now produces more milk, beans, jute, and spices than any other country in the world, and it also boasts the biggest herd of cattle (buffaloes). It is the second-largest producer of goat meat, rice, wheat, cotton, sugarcane, tea, and groundnuts.

Even though India's overall gross value added (GVA) has been dropping, agriculture continues to increase in absolute terms and employs about 49% of all families (PLFS, 2020). The agriculture industry was able to weather the COVID-19 shock and experienced above-average real growth in 2020–21 of 3.6% even as the entire economy (real GVA) shrank by 6.2%. Due to worries about subsequent COVID-19 waves, The period 1960s to 1980 was a period of the green revolution. Under the green revolution, the greater emphasis was on the high agricultural produce which was characterized by using a high-yielding variety of seeds, increased use of fertilizers, and irrigational facilities

Over-pumping of water for agricultural purposes is causing groundwater levels to decline in some areas of India. On the other hand, some irrigated areas are experiencing salt build-up in their soils due to water logging. Agricultural methods must be modified in rain-fed regions, where most of the rural population resides, to decrease soil erosion and improve rainfall absorption. Mitigation strategies are needed for overexploited and deteriorating forest land. Most of these issues have tested solutions. The most complete approach is through watershed management programs, in which localities engage in land planning and implement agricultural techniques that safeguard soils, improve water absorption, and promote products through higher yields and crop variety. However, there is a question of how to scale up such projects to encompass. During the period of surplus production and exports the major emphasis was on the production of cereals. economic changes made that increased the incentive of exports

India became a net exporter of agricultural goods due to an overproduction of agricultural commodities compared to local demand. Population growth and rapid income growth.

The fourth phase of agricultural policy began in 1991, following the start of the economic reform process. Deregulation, less government involvement in economic activity, and liberalization were all components of the economic reform process. Despite the absence of any direct reforms, the devaluation of the currency, the liberalization of international trade, and the deregulation of the industrial sector all had an indirect impact on the agriculture sector.

Another development that affected agriculture during this time was the opening of the home market because of the WTO and new foreign trade agreements. This presented new difficulties to policymakers.

From the 2000s onwards till today The decade from the 2000s onwards till now has seen a stagnant and revolutionary change over the agricultural sector in the economy of India. By launching various schemes and policy programs that lead the agriculture and development of the primary sector.

The agricultural technology management agency 2005 – this reform aims to establish innovative technological advancements like USSD which is the Unstructured supplementary services data for the operationalized farmers and their stakeholders.

The very strategy of the five-year plan states that To increase agricultural production and rural employment, various measures must be taken, including the establishment of community development programs and agricultural extension services across the nation, the expansion of irrigation systems, fertilizers, pesticides, agricultural machinery, high-yielding seed varieties, and the expansion of transportation, power, marketing, and institutional credit. The method employed was to establish agro-based industries and handicrafts in rural regions, enhance rural transportation and communications, and stimulate the shift of people from agriculture to industries and service sectors to lessen the strain of the population on land.

Different types of revolution in India

1. To improve the yearly growth rate in agriculture by over 4%.

4. To introduce the National Agriculture Insurance Scheme, which will cover all farmers and all crops.

5. To remove the obstacles to the nationwide flow of agricultural products.

Through the Rainbow Revolution, the new agriculture policy unveiled in 2000 attempted to accomplish the goals. India currently comes in second place globally for farm output. Agriculture and related industries like logging and forestry accounted for.

Agriculture in India needs has undergone to transition from a traditional to a scientific methodology.

1. Market-oriented products rather than the self-sufficiency of food grains should be the primary goal of Indian agriculture.

2. Rather than struggling in a traditional and superstitious context, Indian agriculture needs to adapt to a technical and research-oriented one.

3. The Indian government should give rural farmers access to contemporary technologies as well as information about markets and export opportunities.

4.  Farmers in India should have direct access to the market, free from the dominance of trades and middlemen.

5. India's agriculture has a lot of promise because it has the most human resources and the 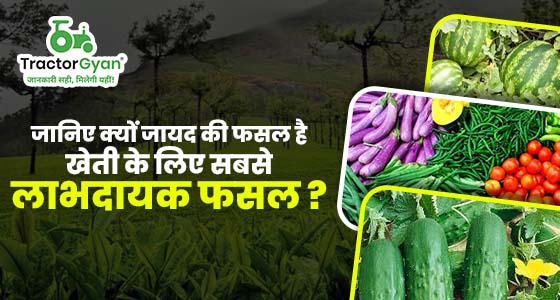 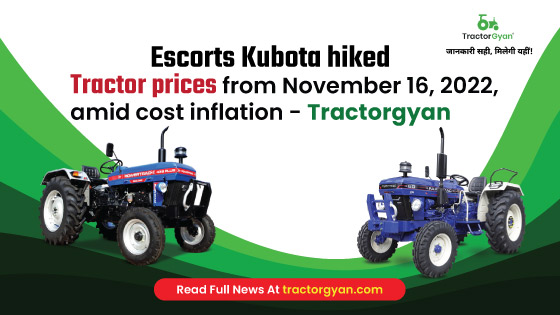 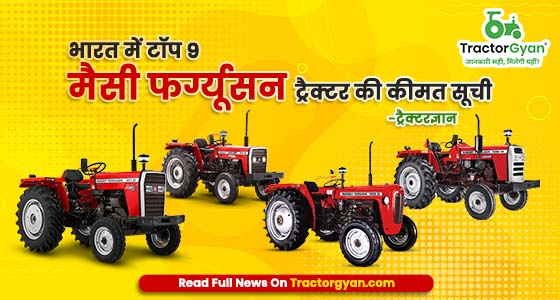 Since more than a century ago, Massey Ferguson, being a premium brand offers a wide range of tractor...