Home| All Blogs| Mahindra’s FES Sells 39,053 tractors in India during September 2021
SHARE THIS 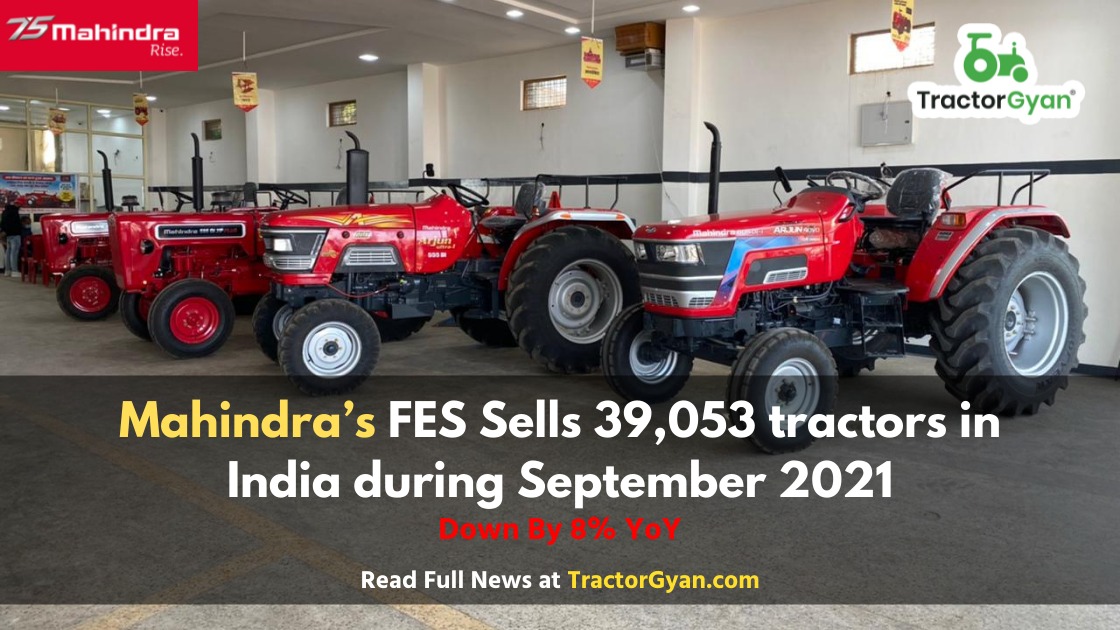 Total tractor sales (Domestic + Exports) during September 2021 were at 40331 units, as against 43386 units for the same period last year.

Exports for the month stood at 1278 units. Commenting on the performance, Hemant Sikka, President - Farm Equipment Sector, Mahindra & Mahindra Ltd. said, “We have sold 39053 tractors in the domestic market during September 2021. Strong revival in rainfall during September brought cheers to the farming community, with the entire rainfall deficit wiped off by end of September and monsoon achieving normal levels. This is back-to-back normal or above normal monsoon for the third year. Reservoir levels have improved and excess rainfall in September will lead to high moisture content in the soil, leading to strong Rabi sowing. With initial crop production estimates indicating highest ever Kharif Crop, coupled with the upcoming festive season, we are optimistic of a strong demand in the coming months. In the exports market, we have sold 1278 tractors with a growth of 25% over last year.”

Founded in 1945, the Mahindra Group is one of the largest and most admired multinational federation of companies with 260,000 employees in over 100 countries. It enjoys a leadership position in farm equipment, utility vehicles, information technology and financial services in India and is the world’s largest tractor company by volume. It has a strong presence in renewable energy, agriculture, logistics, hospitality and real estate. The Mahindra Group has a clear focus on leading ESG globally, enabling rural prosperity and enhancing urban living, with a goal to drive positive change in the lives of communities and stakeholders to enable them to Rise. 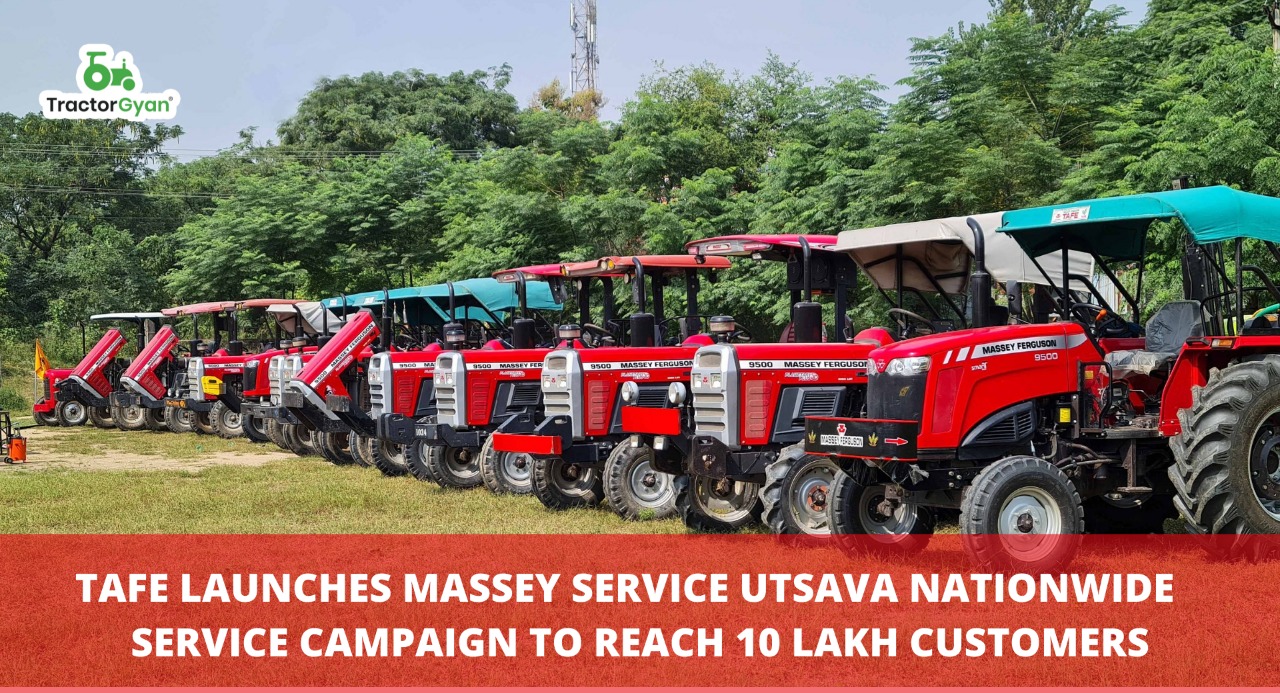 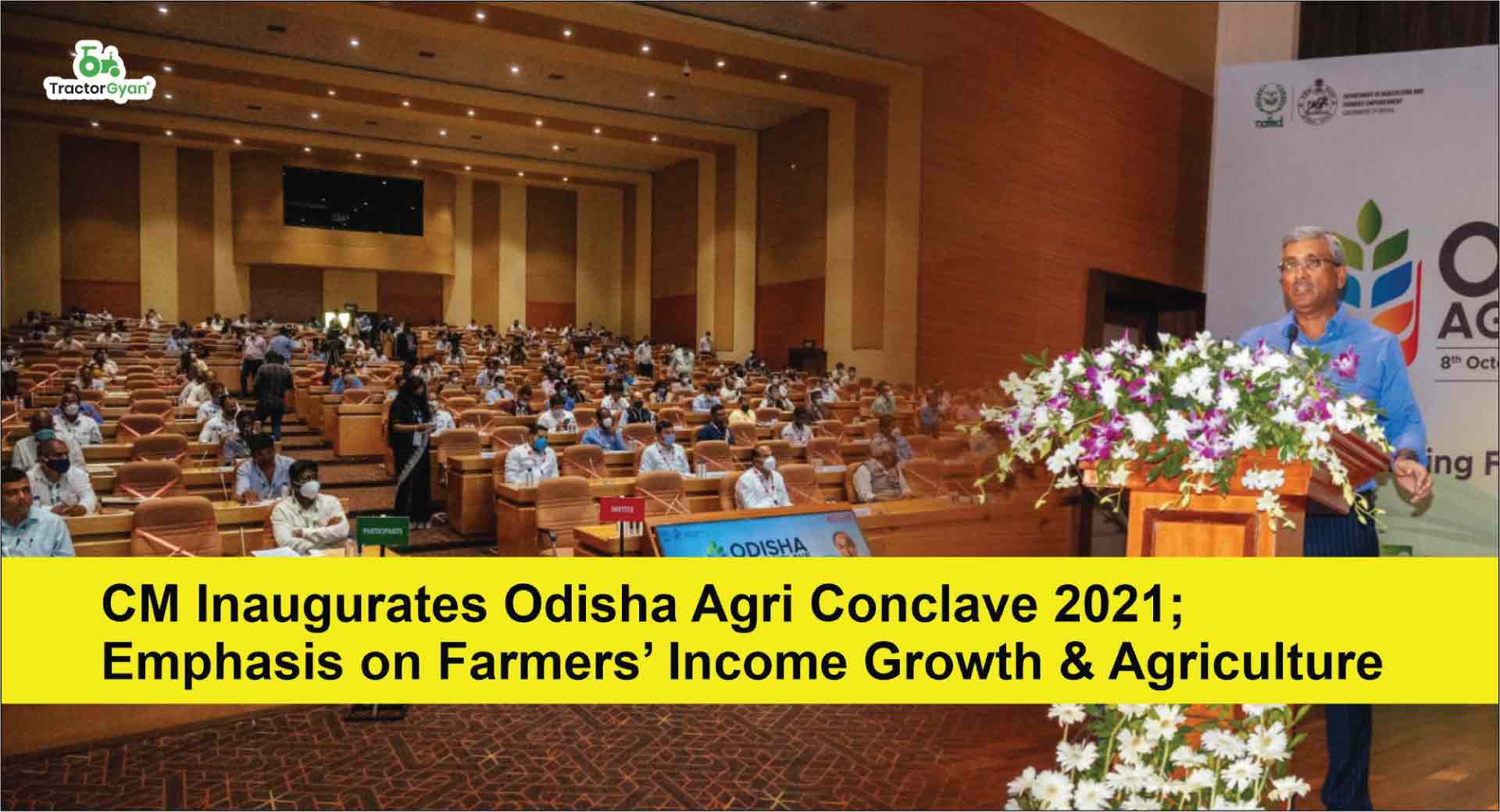 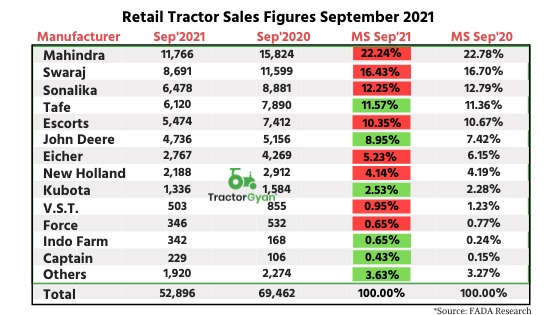 Businesses have a habit of facing tight repercussions, market forces and economic conditions are oth...