Agriculture is the basis of the country where 60 percent of the population depends on to run their lives and homes. When it comes to the growing of crops there are two methods of farming which is taken into consideration that is contour farming and terrace farming. Here in this article our concern or emphasis would mainly lay on contour farming.

Contour farming is a type of farming that conserves the soil by following the lay of the land and creating ridges that form a water break which further prevents soil erosion. When it rains, rapid runoff is caused by furrows that don't follow the natural contours of the soil because they create an easy path for the water to flow downward. Contouring is the practice of farming in row patterns that are almost level around hills rather than up and down. Numerous little dams are created by the rows, which promote infiltration and decrease water flow to lessen erosion.

The act of ploughing horizontally along a piece of land's contours is known as contouring. By catching the water flow, this kind of ploughing reduces soil erosion in hilly and contoured locations. Additionally, the contour lines produce a water break that lessens the development of gullies and rills during periods of heavy rainfall, allowing water to percolate into the soil. In hilly and sloped terrain, contour farming is a sustainable kind of agriculture.

Contoured regions or hills is first leveled by farmers who use contour plowing. As a result, the hill where crops are produced has a set of steps. To stop the water from flowing downward, water breaks—small ridges or raised platforms—are constructed around the edges of these steps. These water breaks to aid in keeping the water contained in distinct step levels, giving the earth more time to absorb the water.

•    The plough is guided by the land's contour.

•    This causes the earth to be lifted, making a furrow on the slope.

•    The length of the land and the slope's gradient determine the size of the furrow.

•    On the opposite side of the hill, a ridge is then built using the soil from the furrow.

•    Repeat this procedure until the entire field has been ploughed.

How does contour farming help in the prevention of soil erosion?

Soil conservation is accomplished through contour ploughing. Soil conservation involves avoiding the loss of the topsoil owing to erosion to avoid reduced fertility brought on by excessive use, salinization, acidification, and other chemical soil contaminants. 1. The very benefit of contour farming is that it prevents soil erosion When it rains, traditional farming methods that cultivate along straight, long, and level slopes parallel to the flow of water speed up erosion since all the water goes downhill in a single direction. As a result, the crop is frequently "washed away" along with the soil. Contrarily, farming across slopes—perpendicular to the flow of water—acts as a barrier, helping to slow down runoff water and enabling it to fully saturate the soil.

2. Offers more even water distribution for irrigation. The water is more evenly distributed between the furrows when they flow across the slope in nearly level furrows.

3. Conserves water. Less water is lost below the root zone at the head of the runs when the full length of the furrow is provided with water shortly after irrigation starts. Additionally, you have better water control and can lessen waste runoff at the lower end of the furrows by using natter irrigation grades.

4. Lowers energy expenses. Most of the time, your equipment will be used across the slope. Compared to using the slope to move up and down, this uses less power.

Terrace farming stops rain from washing away soil nutrients. Healthy crop growth results from this. Second, it stops plants from being carried away by swiftly running rivers of water. Sometimes rainwater washes crop away, resulting in low agricultural output. Thirdly, terraces aid in reducing water loss and soil erosion. The fourth advantage of terrace farming is that it has transformed unproductive hillside land into useful land. Contour farming has certain disadvantages or say drawbacks which come along with the advantages of it.

1.     The bigger amount of land is too densely populated with ridges. There is a waste of land involved.

2.     In comparison to other systems, check basin irrigation has a significantly higher layout requirement for both irrigation and land preparation.

3.     It is necessary to repair the ridges and carefully monitor the watering process.

4.     Water is dispersed unevenly throughout the property. 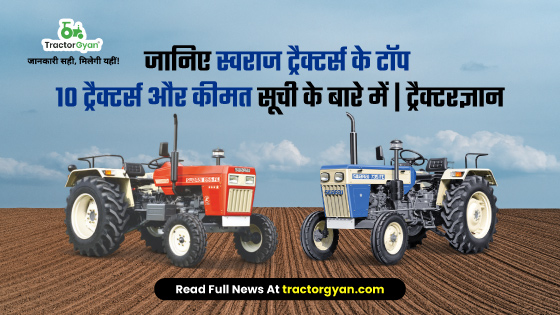