Home| All Blogs| Top 10 Richest Farmers in India
SHARE THIS Farming in India is often mistaken as a low-income profession, as most of the farmers working in India are suffering from loans, debts, droughts, low production etc. hence resulting in low income. Usually, the small farmers in India don’t have access to the latest technologies and modern techniques hence making it difficult for them to earn high profits with the help of their fields. 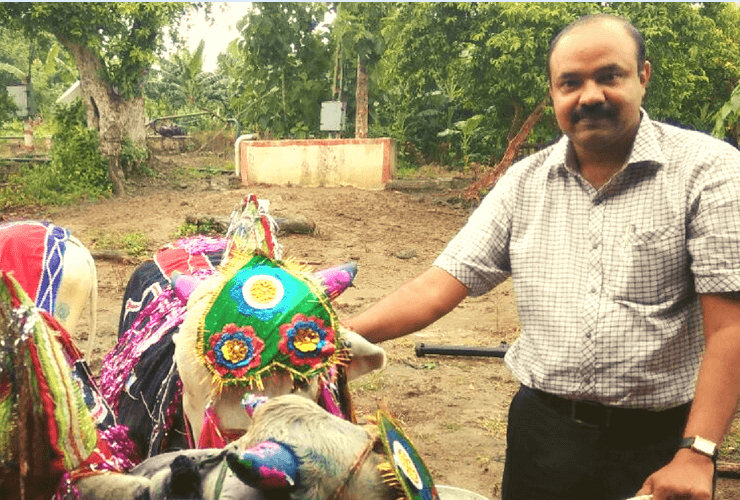 Pramod Gautam is one of those examples who help us understand how not only jobs like engineering, but farming can also make you rich. He left his job as an automobile engineer in 2006 to start farming on 26 acres of land that he inherited from his family.

He started by cultivating white groundnuts and turmeric, but things didn’t go as he planned, and he suffered a severe loss from it. As well, he faced a lot of difficulties while going forward as the workers started migrating to cities in search of the job instead of working in the field.

So instead of traditional farming, Pramod Gautam opted for horticulture and modern tools and implements to shift towards the cultivation of various fruits and vegetables such as lemon, grapes etc. Along with it he also started cultivating Toor dal and eventually set up his dal mill.

Now, his mill alone has an annual turnover of almost Rs. 1 crore with an additional income of 10-15 lakhs that comes from other crops.

Pramod Gautam’s story shows us how modern implements and tractors can play a huge role in farmers’ income. 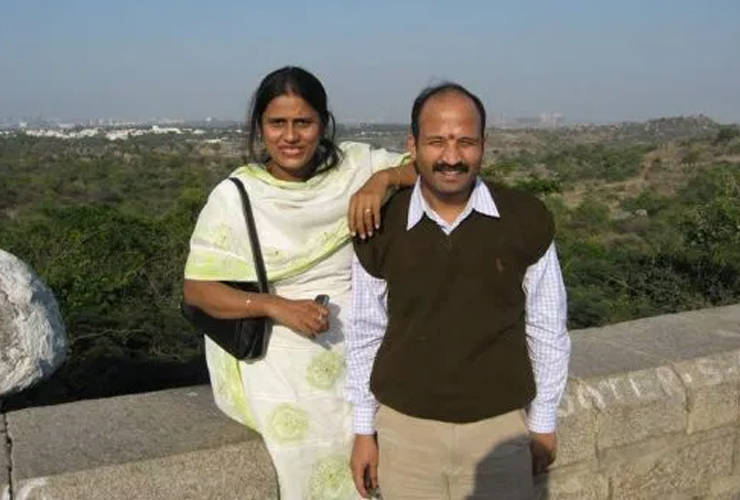 Sachin Kale is another farmer like Pramod Gautam who left his job as a mechanical engineer to pursue farming. He left his 24 lakh per annum worth of job as a solar power plant manager in Gurgaon and came back to his village Medhpar.

He came back with the aim to pursue farming on his inherited land but initially, he too faced a lot of problems as he knew nothing about farming, He even invested his whole 15-year-old provident fund in setting up a clean energy farming model.

With constant efforts and new technologies, Sachin Kale was able to set up his own company just after a year. He started a company named Innovative Agri Solutions private limited to help farmers enjoy the maximum profit. His company is now connected to almost 200 farmers with an annual turnover of around Rs. 2 crores. 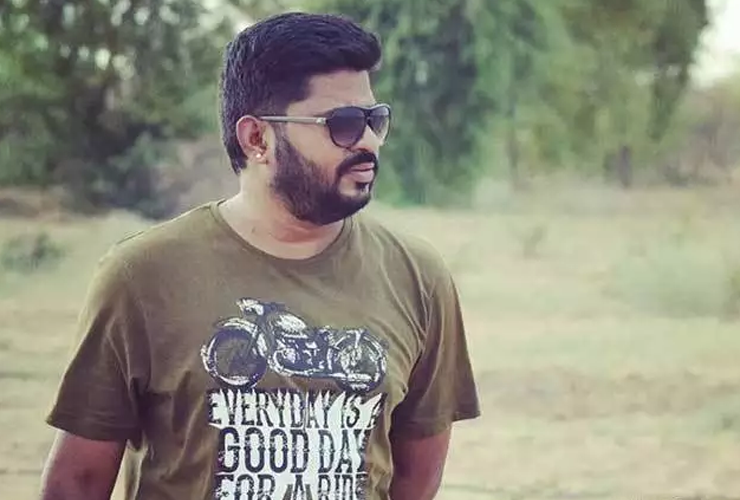 Harish Dhandev is another former engineer who left his government job just to pursue his love for farming. He came back to his inherited land in Rajasthan to cultivate Aloe Vera.

He also managed to find ten of his clients in Rajasthan itself, but while doing this research he realized that removed pulp can be sold at much higher prices than compared to selling it with peel. So to grab this extra income he trained his labourers in various aloe vera pulp removing techniques and stepped into the market of aloe vera pulp. This not only helped him but labourers too, to earn some extra income.

Eventually, he expanded his farm and now cultivates aloe vera on around 100 acres of land. Along with this he also runs his own company known as Dhandev Global Group with an annual turnover of Rs. 1.5 to 2 Crore. 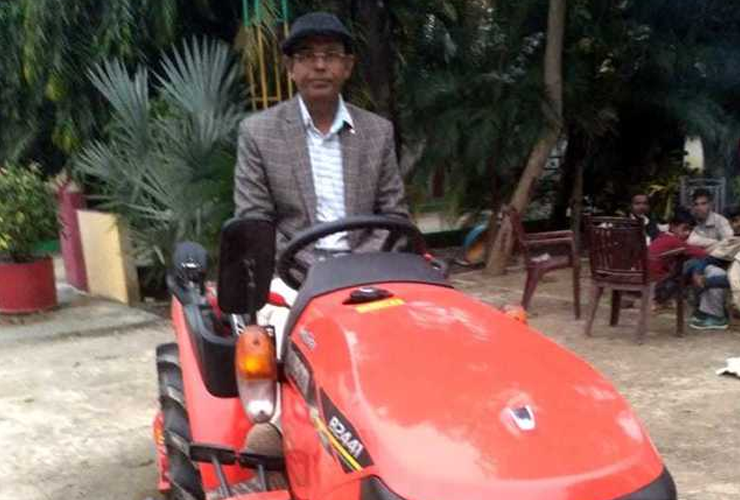 Ram Saran Verma is one of those top 10 rich farmers of India, who has proved that you don’t need any sort of degree to earn from farming. He has some of the most advanced and efficient techniques when it comes to farming.

He started farming with only 5 acres of land in 1990 and with his constant efforts and modern farming techniques, he now has almost 200 acres of farming land. He utilises 100 acres of his land for banana plantation while the other 100 acres for tomato and potato, with an annual turnover of around 2 crores.

Ram Saran Verma’s farming techniques have not only been recognized by his village but have been recognized nationwide, as he was awarded India’s fourth-highest civilian award, the Padma Shri award in 2019. 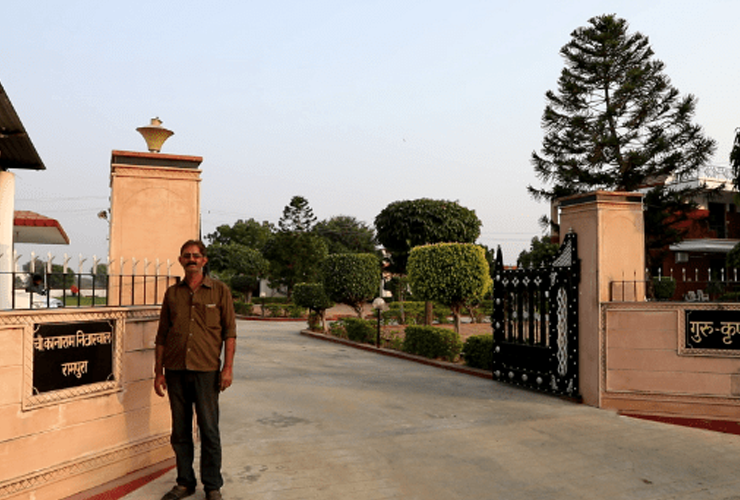 Ramesh Chaudhary is a farmer from Rajasthan's Jaipur. His living status shows how he is one of the top 10 rich farmers of India. He owns three Greestein Polyhouses and one Green House in Jaipur, where he usually cultivates tomatoes, cucumbers and flowers. Along with farming he also practises animal husbandry as he keeps his cars along with his buffaloes in his bungalows.

He also uses his open fields to grow crops such as corn, hence earning an annual turnover of almost Rs. 1.75 crores. He also owns a large number of high-end automobiles and opulent residences. 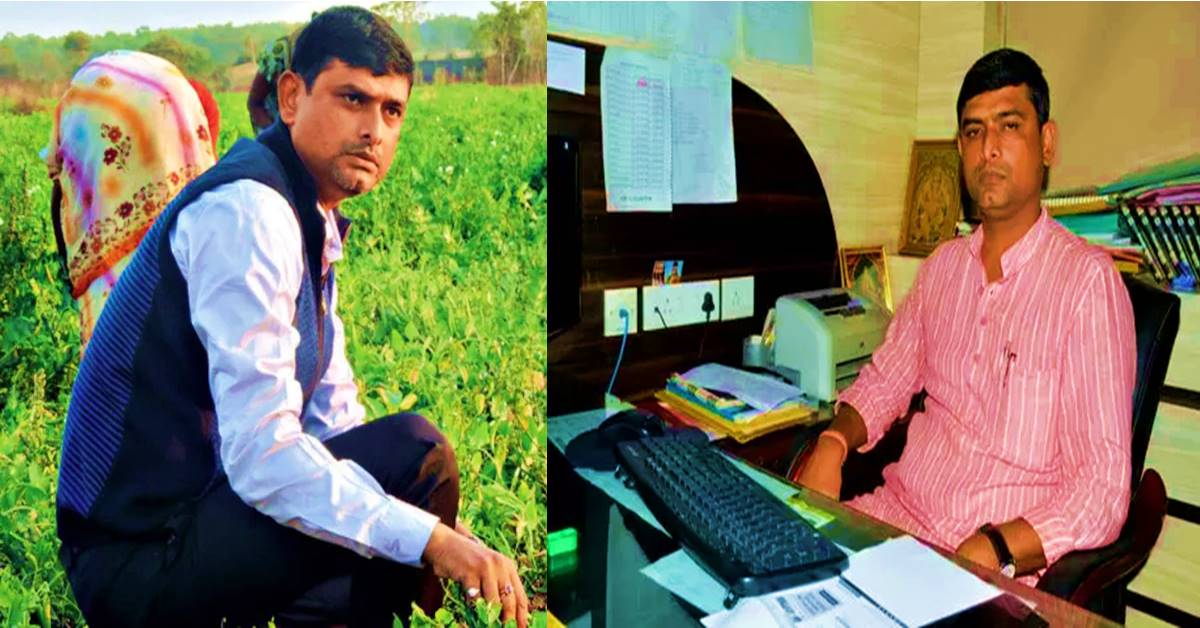 So, to change her daughter’s mindset he took some land on a leash in Kuchu village near Ranchi. But as the rent of the land was too much and he was just starting, so he had to offer one-third of his production instead of money to his landlord. And eventually, with the help of the latest technologies such as drip irrigation, he was able to get good production with the help of his farm.

But the production that he used to get was still not good when compared to his investment, so he took time and divided his farm into various parts to figure out which of his crops are getting him the maximum profit. And with his constant efforts now he farms on 32 acres of land with an annual turnover of around Rs. 15-16 lakhs. 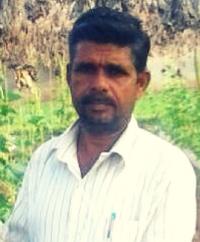 Vishwanath Bobade is one of those farmers who have proved that profit can be earned from a small portion of land too. He belongs to the most drought-prone district of Maharashtra known as Beed and was still able to produce 7 lakhs of profit by using just one acre of land.

He uses various techniques such as raising farm beds, multi-cropping to increase the production of his land. As well as he also uses a wire fence to grow climbers on them and does all this with the help of just two workers and his wife. Hence making more profit with low investment. 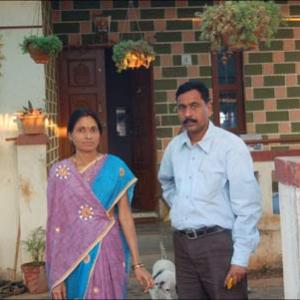 Dnyaneshwar Bodke is one of those influencing farmers who came forward to help everyone around him. He saw how farmers were using their land as a mortgage to run their households instead of using them for cultivation. So, he stepped in and decided to convince those farmers to utilise their land and use them to get maximum profit with the help of the cultivation of unusual vegetables.

Khema Ramji is someone who showed the nation how technology is the best friend of farmers and how new innovative ways of farming can bring a huge change in farmers' income. He belongs to Guda Kumawatan in Rajasthan where it isn’t easy to get water for irrigation, so four years ago he started working on the lines of Israel and started practising poly house farming. And today it has been so successful that around 200 polyhouses are built around his polyhouse.

His innovative techniques and hard work have made farming with an annual turnover of Rs 1 crore possible even in the areas like Guda Kumawatan. He once even got the chance to visit Israel with the help of the government and from this visit he came back with many more techniques. And has decided to implement these tricks on his farm. 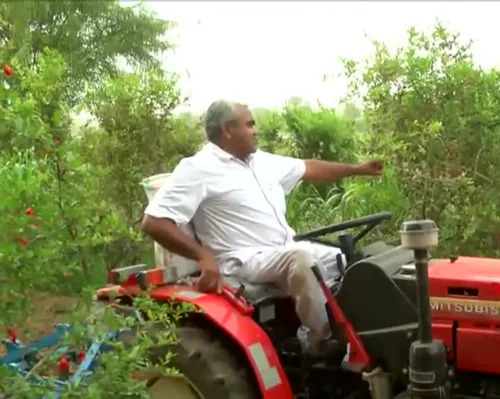 Geena Bhai Patel is one of those top 10 richest farmers who are differently abled but has proved to everyone that farming is no less than any job and can get you great profits if done correctly. He might have been born with polio in both his hands and legs but he never stopped and cultivated pomegranates not only for his profit but to help 60,000 others. He even received a Padma Shri award for it. He is the perfect example that tells us how nothing is impossible if you have the will to do it.

Here was the list of the top 10 richest farmers of India. These farmers have not only made themselves a profit but have also become an inspiration to many other farmers and the younger generation that is running towards other jobs while looking down on farming.

Hope you found this blog useful and liked reading it. For many more, such blogs do check out our website www.tractorgyan.com. 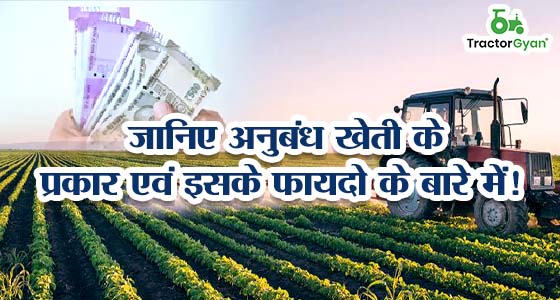