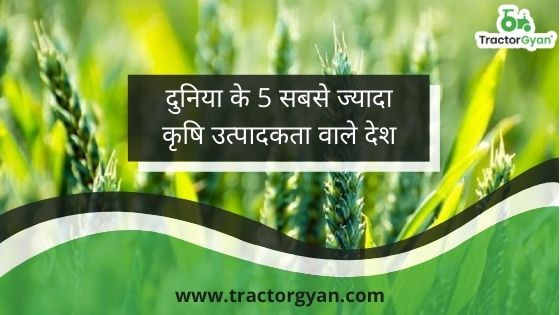 According to the total production in 2019 US tops the list of agricultural production countries in the world in terms of production. It ended up with a total of 513.74 million metric tonnes of produce in 2019. The major crops grown here are corn, cotton and sorghum that contribute up to 1% of GDP of the country that is around $130 billion. 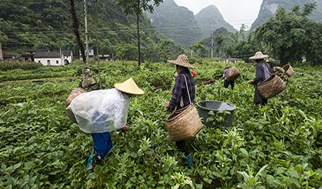 A lot of people in China are dependent on agriculture as a source of income and it makes up to 10% of the GDP of the country. It produced a total of 230.38 million metric tonnes of produce in 2019. This country doesn’t produce major crops like rice, wheat, and maize but also produces a large stock of vegetables catering to 50% of the world’s needs. 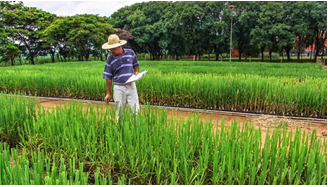 The third place in this list is taken by Brazil with total produce of 230.38 million metric tonnes in 2019. It majorly produces Soybean, maize, and sugarcane as well as it is also known all over the world for its coffee. In Brazil, the agriculture sector contributes around 4.4% of GDP and it still needs to be developed. 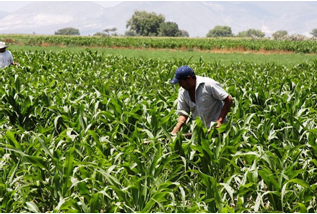 In 2019 the agriculture sector of Argentina produced a total of 120.63 million metric tonnes of produce while contributing 7.2% in the GDP. The major crops practiced here are soybean, meat, wheat, and maize along with Malbec grapes used for the purpose of wine. 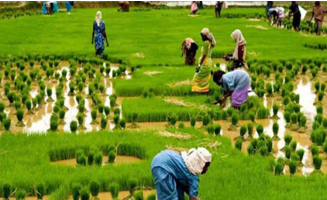 Last but not least fifth position in this list is occupied by a country with a great history in agriculture named India. Here a large part of its population is dependent on the agriculture sector as a source of income and that contributes up to 15.4% in the country’s GDP. This country produces a variety of different crops like wheat, rice, millets, pulses, tea etc. and is especially known for its jute.

These countries show how the mechanization of farming while practicing sustainable farming can lead to such tremendous produce and can also lead to further growth in production.