All Swaraj Tractors In India 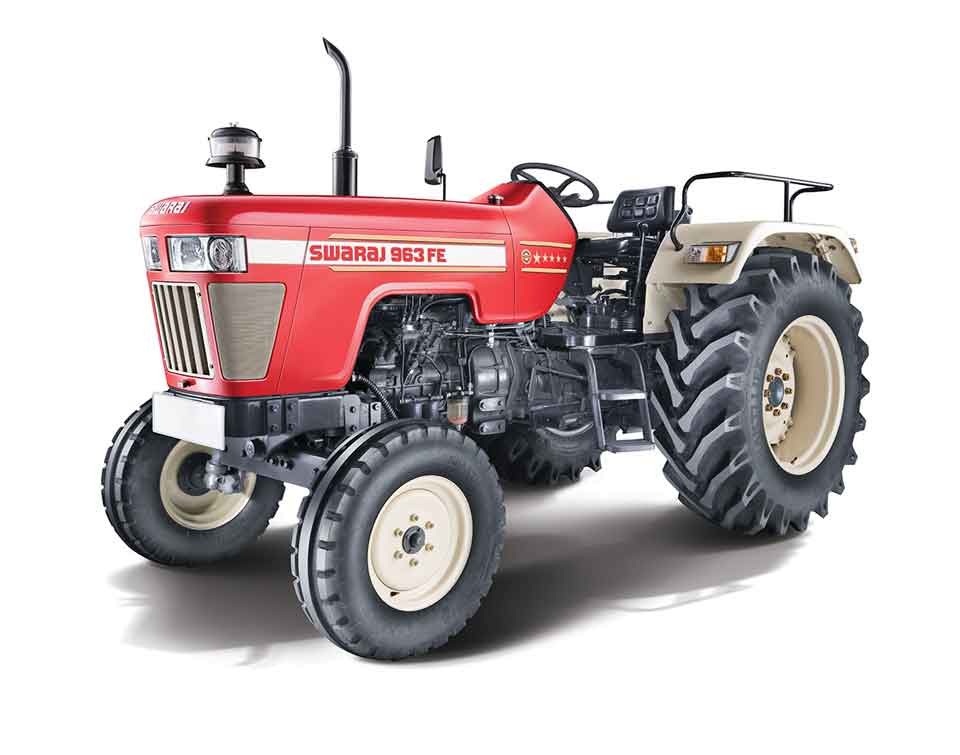 Swaraj tractors are a tractor and farm equipment manufacturing brand which is currently a subdivision of Mahindra and Mahindra group. Formerly swaraj tractors were established as Punjab tractors limited but later in 2007, Mahindra took over it and again in 2009 it was renamed as swaraj division. Punjab tractors were the first Indian company to manufacture tractors in India, giving a new direction to the self-dependency of India. This organization was started in 1960 at Central Mechanical Engineering Research Institute (CMERI) as a design project in Durgapur West Bengal which later established itself into an organization in Mohali (Punjab).

Swaraj tractors history dates back to 1974 when it delivered its first tractor to farmers, and since 40 years swaraj is delivering quality products to Indian farmers ranging from 15HP to 60 HP. And because of swaraj tractor's consistent quality, powerful products, and reliable services, farmers of India choose swaraj as their preferred choice.

The Swaraj brand has a rich history over the last 40 years and offers products in less than 20 hp to 60 hp category. Swaraj has a longstanding reputation amongst the farmers and the brand is synonymous with trust, power & reliability.

The Swaraj brand has a rich history and over the last 40 years it has a longstanding reputation amongst the farmers and the brand is synonymous with trust, power & reliability.

1995 - Plant2 established with an annual capacity of manufacturing of 12000 tractors.